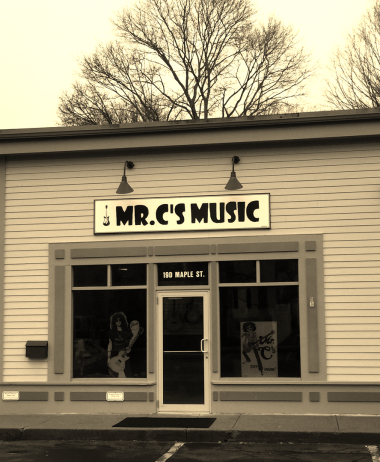 The StudioLive AR8c audio interface operates at up to 96 kHz for high-definition mixing and recording. Record each of the six inputs, plus the main mix, for even more flexible recording options. Play back up to four streams for monitoring previously recorded tracks—plus sound effects, loopback audio, and more. Four of PreSonus' lauded XMAX mic preamps provide all the gain you need to capture even the most subtle details without adding noise. The analog mixer front-end makes connecting your gear intuitive. With a USB-C compatible connection, your StudioLive AR8c is ready to use as an audio interface for nearly any computer.  MAP $499.95

The RhythmTech Eclipse Congas are high-quality instruments constructed from select Asian Oak. Each conga is hand-crafted to RhythmTech's exact specifications. The rims are attached to a frame that lifts the bongos off a table a bit, so they can be played tabletop and still be able to breathe.

Pocket POD®
Legendary POD® Tone To-Go
Manufacturer: Line 6
Pocket POD® exhibits all the celebrated features and pro tone that makes POD a standard in recording studios everywhere. Don't be fooled by the smaller package, Pocket POD is packed with over 300 custom presets dialed in by some of today's hottest rock stars like Maroon 5, P.O.D., 311, Hoobastank and many more.

Battery-powered and about the size of a tuner, Pocket POD is completely portable. Use it for effects in front of your amp, or just plug in headphones and practice anywhere, anytime. 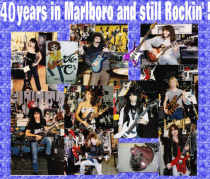